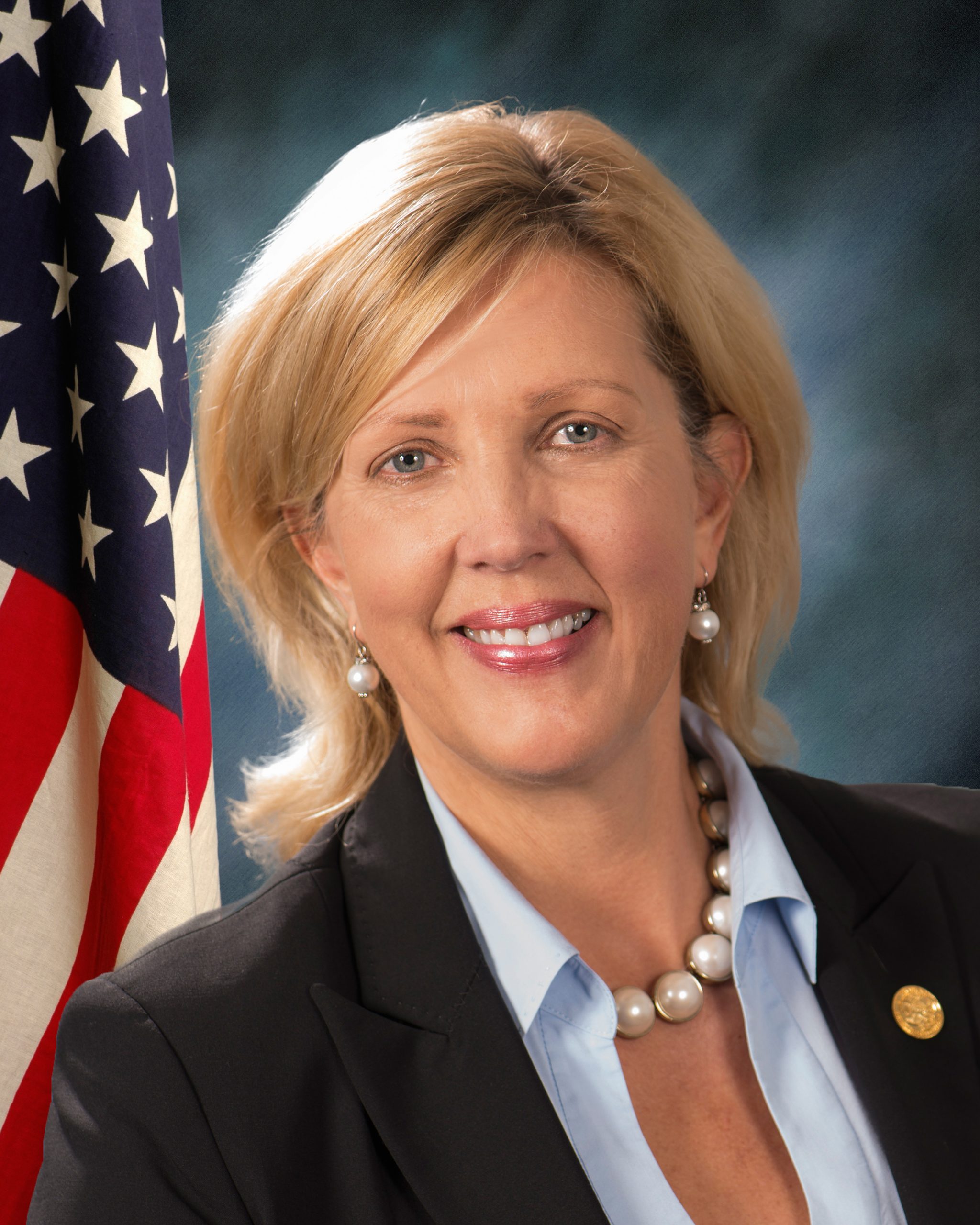 Senator Rezin currently serves as the Minority Spokesperson on the Senate Energy and Public Utilities, Education, and Human Rights committees. She is also a member of the Senate Executive, Health, and Insurance committees, as well as a member of the Joint Committee on Administrative Rules.

On a national level, Senator Rezin is an active member of the National Conference of State Legislatures (NCSL), which is a bipartisan organization that brings legislators and staff from across the county together to collaborate and share information to help craft the best solutions to problems states face. Senator Rezin currently serves on NCSL’s 63-member Executive Committee and Task Force on Energy Supply.

Senator Rezin helped establish the Grundy County summer internship program. Teaming up with the Grundy Area Vocational Center, the Grundy Economic Development Council, and several local employers, Senator Rezin has helped dozens of students obtain high quality internships. The goal is to not only provide students with a real world, hands on experience at great companies, but to entice students to stay in the area by working here.

Senator Rezin also established the Illinois Valley Flood Resiliency Alliance (IVFRA). The IVFRA brings communities, local governments, and emergency personnel together to help them prepare for extreme weather events, especially floods, through education, communication, and the purchasing of flood prevention materials. The IVFRA originally included LaSalle, Grundy, Bureau, and Putnam counties. It has since added several more. The IVFRA will soon develop a resiliency plan for the region. The IVFRA is also helping secure grant funding for communities to help prevent flood losses.

In 2015, Senator Rezin and several local employers teamed up with Joliet Junior College to establish the Operations Engineering and Technician technical program at JJC. It’s part of Senator Rezin’s goal to bridge the gap between high school and industry in the 38th Senate District. This program will help provide that pipeline for students. With anticipated industry growth and an increasing number of retirees in the coming years, many openings for well-paying, stable jobs are expected at energy and manufacturing companies, especially in Senator Rezin’s district.

Community service has always been extremely important to Senator Rezin. For over twenty years, she served as a wish grantor and volunteer for the Make-A-Wish Foundation of Northern Illinois. For seven years, she served as a Board Member and past Vice President for the Community Foundation of Greater Grundy County to help improve the lives of people in need, childcare, workforce development and land use and preservation. She has also volunteered her time with the Edgar Fellows Program, where students participate in an intense four-day executive leadership-training program. Senator Rezin also served on a local school board, as well as the Board of Directors for We Care of Grundy County, whose purpose is to provide temporary housing and food assistance to the community. For fourteen years, she was a Board Member on the Morris Hospital Foundation, served as Vice President while chairing the Annual Support Committee, and presided over the Executive Committee during her service.

Senator Rezin is a graduate of Harvard University’s Kennedy School of Government’s Senior Executives in State and Local Government Program. In 2020, Sen. Rezin was chosen as one of the 2020 Women of Excellence Award honorees by the National Foundation for Women Legislators.

As a graduate of Augustana College, Senator Rezin earned a degree in International Business and Political Science with a minor in Hispanic Studies. For nearly two decades, she has been the co-owner and manager of her family’s real estate company. Senator Rezin and her husband, Keith, reside in Morris and have four children.